This report, issued by the Fraternity Foundation for Human Rights, focuses on the vision of civil society organizations in northeastern Syria about the future of legislation in the region and the importance of the position of international conventions and human rights conventions in the pyramid of legislation in conjunction with the reformulation of the social contract in the region by the Democratic Self – Administration of North and East Syria, which is considered a local constitution for the region.

The Fraternity Foundation was the first Syrian organization to demand the amendment of the social contract for the democratic self-administration of northern and eastern Syria and relied on a clear plan to demand that international conventions be in a position that transcends the social contract or the local constitution, for that reason, it worked on injecting concepts of alignment legislation pyramid with international conventions, and it was necessary that all workers in civil society organizations be provided with basic informational knowledge and experience, at the very least, in order to prepare the ground to mobilize support and demand the achievement of a common goal centered around the legislation being derived from international human rights conventions.

Colleague Miral Biroreda, FFHRs Executive Director, says in the Preamble of this report.

Human rights are the core of the constitutional system in the modern state, and the related concepts of the rule of law, protection of public rights and freedoms, transitional justice, accountability and the absence of impunity, Human rights are directly linked to constitutional values. Hence, the importance of the Syrian civil society organizations’ questionnaire about the position of international agreements in the legislative pyramid, whether for the social contract for north and east Syria or for the Syrian constitution to be drafted at the current stage.

This report sought to assess the status of international human rights conventions in the legislative pyramid of northern and eastern Syria in terms of exploring the extent to which stakeholders from local organizations and their workers, that international human rights conventions be a primary source for formulating the social contract and the status of these conventions in relation to the pyramid of legislation in the region, and this is a key focus of the rich discussion that took place through the questionnaire, the participants identified the most prominent points they hope for in the new social contract for the region in order to serve the efforts to reform and develop the legislative environment regulating the association sector in northeastern Syria.

With regard to exploring the reality and its practices, a comprehensive form was designed for the various aspects of the report and its indicators and distributed to a sample of working civil organizations, In the regions of Al-Jazeera, Al-Raqqa and Deir ez-Zor in northeastern Syria. The sample was represented in 63 organizations, in the city of Qamishli, Al-Hasakah, Al-Raqqa and Deir Ezzor.

Based on the common position paper of civil society organizations on reformulating the social contract in northeastern Syria issued on September 19, 2021 and based on a policy paper issued by Fraternity for Human Rights entitled (The Social Contract for Democratic Self – Administration in North and East Syria: A Lost Ambition) in 2019 and based on the opinions of the organizations participating in the questionnaire conducted by our institution Fraternity Foundation for Human Rights and the results of this report, we recommend the Social Contract Drafting Committee to ensure that:
1- The international human rights conventions will be an essential source of the new social contract.
2- The Democratic Self – Administration of North and East Syria is committed to international human rights conventions, which represent universal human rights standards, and these agreements prevail over the social contract and internal laws
3- The Democratic Self – Administration of North and East Syria is committed to the rule of law, respect for public freedoms, human rights, independence of the judiciary, equality, non-discrimination in rights and duties among all male and female citizens, and justice between the parties.
4- The Democratic Self – Administration of North and East Syria undertakes and is committed to the principles and standards of human rights, as they are universally recognized through:
A- Protecting and promoting the two systems of human rights and international humanitarian law, and contributing to their development, taking into account the universal nature of those rights, their comprehensiveness and their indivisibility.
B- Its adherence to the principles of democracy and human rights stipulated in the Universal Declaration of Human Rights and international human rights treaties, whose texts are an integral part of this charter or contract.
C- Prohibition and combating all forms of discrimination based on gender, colour, belief, culture, social or regional affiliation, language, disability, or any personal status, whatever it may be.
D- The need for the new social contract to provide for the formation of a national human rights institution, specialized in protecting and promoting human rights, and enjoying effectiveness and independence, with comprehensive powers and sufficient guarantees of its independence, and established in accordance with the Paris Principles issued in 1993 related to national human rights institutions. 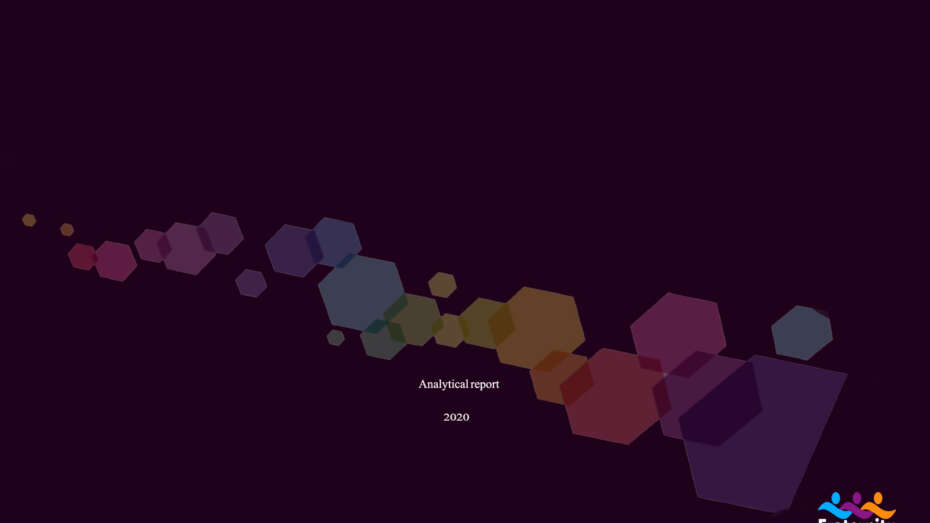