We raise awareness of the International Covenant on Civil and Political Rights. Our focus is on the right to freedom of peaceful assembly and of association, to promoting a culture of non-violence, and supporting CSOs role in effective civic engagement in political decision-making

Therefore, we monitor and document these violations, we defend the victims and we concentrate our efforts on enabling NGOs and its members to exercise their belief in accordance with international human rights law and covenants

we work to mobilize public opinion and we collaborate with local and international organizations and United Nations bodies concerned with the rights and safety of the civilian workers. We also work to improve the local rules and regulations governing the civil work and its suitability for international law. 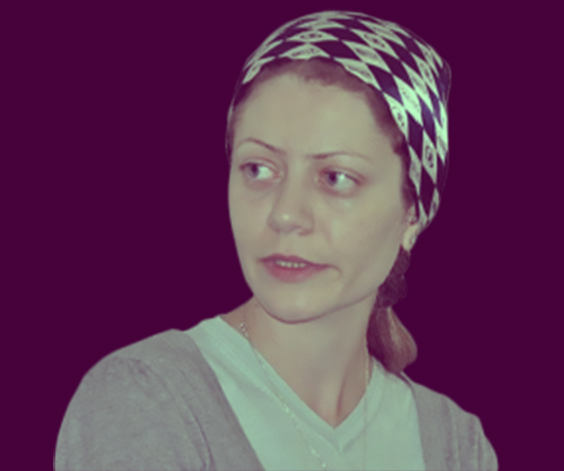 After the decline of the demonstrations and the civil action mostly turned in Syria into armed opposition to the Syrian regime, the situation in the country turned into chaos. Accordingly, extremist groups of foreigners and locals emerged in the country, ending the civil peaceful popular uprising led by Syrian activists of various components in March 2011. This led to continuing deterioration of the human rights situation in the country. Therefore, Therefore, the FFHR founders saw themselves outside the Military conflict due to their absolute faith in civil and peaceful work inspired by the freedom of opinion and expression and the of peaceful assembly and of association in their country in addition to their active participation at the beginning of the Syrian revolution in 2011. On 1 January 2013 the foundation was launched under the name “The Fraternity Center for Democracy and Civil Society,” the first civil society organization that opens its headquarters officially in NESYRIA. 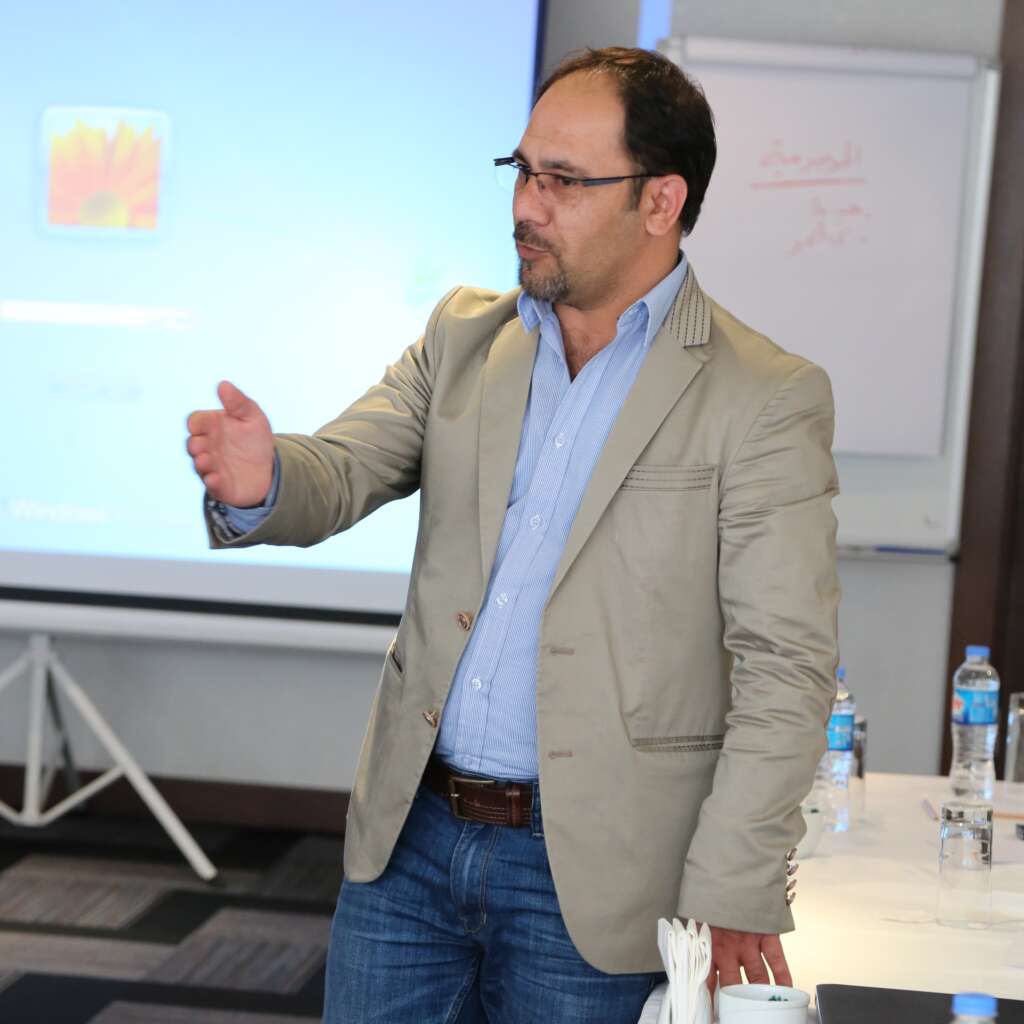