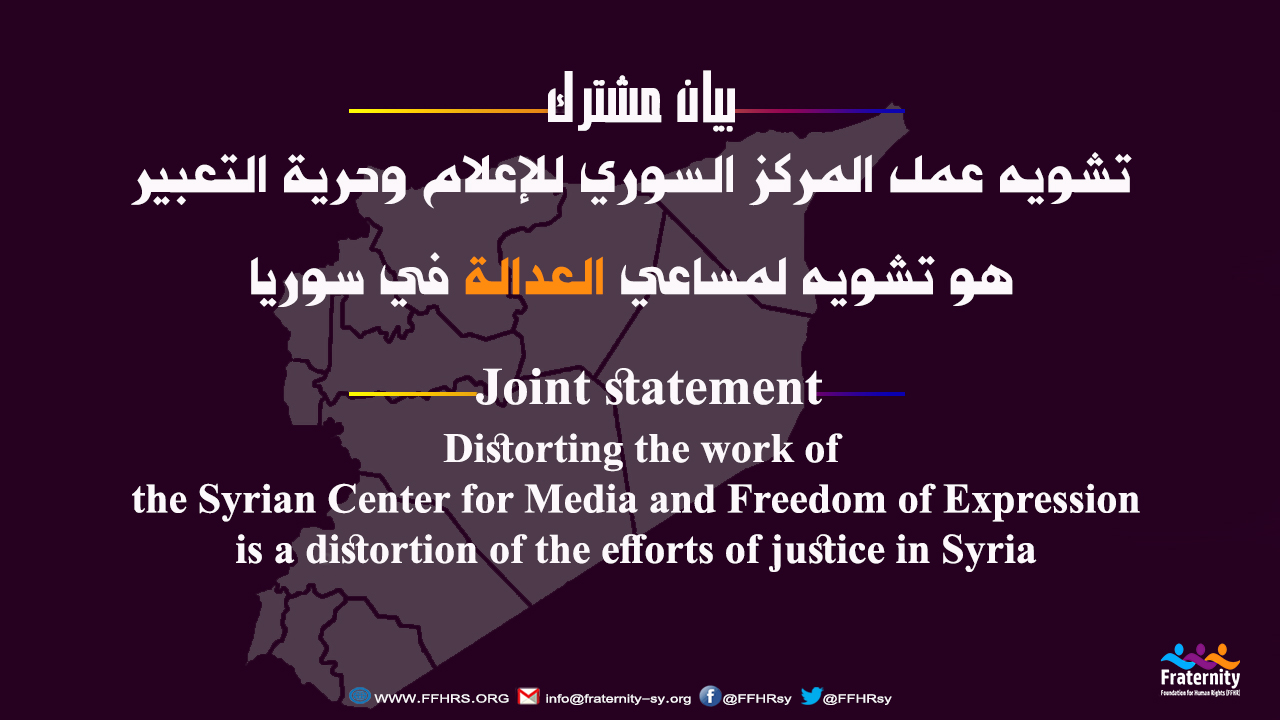 The undersigned organizations are following with great concern the smear campaign and threats faced by our colleagues at the Syrian Center for Media and Freedom of Expression, following their efforts to achieve justice for all Syrian victims, regardless of their affiliation to the parties to the Syrian conflict.

The campaign of intimidation spread on the media and social media regarding the case of Majdi Nema, who was arrested based the legal proceedings conducted by the Paris Judicial Court’s Crime against Humanity Unit, on January 30, 2020.

And skepticism. In these measures, an encouraging message to all perpetrators of war crimes in the Syrian conflict and to all parties is that affiliation with one of the parties to the conflict against another is sufficient to justify the continuation of committing more crimes and gross violations of human rights in Syria and undermines efforts to achieve justice for all victims of the Syrian conflict.

While we stand in solidarity with our colleagues in the Syrian Center and their partners in the International Federation for Human Rights and the French League for Human Rights, we condemn any smear campaigns against them or any Syrian organizations and their peaceful civil work, as these campaigns are a clear and explicit violation of the right to freedom of association and the exercise of its activities and a violation against HR workers and the public. which it is guaranteed in the International Covenant on Civil and Political Rights, which has been repeatedly affirmed by the UN Special Rapporteur on Rights to Freedom of Peaceful Assembly and of Association, and the UN Special Rapporteur on Human Rights Defenders, and we call again on the international community to adopt a list of binding measures for the parties to the Syrian conflict to protect workers in civil society organizations from Any possible violations as a result of their civic action.

The protection and promotion of the right to freedom of association and the exercise of its activities is a fundamental necessity to enhance the endeavors of justice in the future Syria, and as the Independent International Commission of Inquiry on the Syrian Arab Republic has described that (Syria: No clean hands), we affirm that there is no substitute for justice for all Syrian victims, regardless of their affiliations. To achieve peace in Syria. 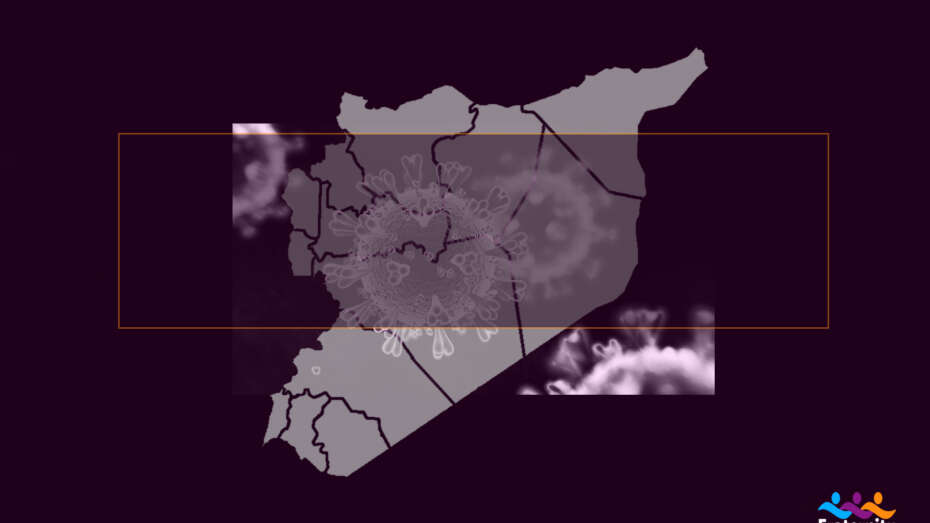