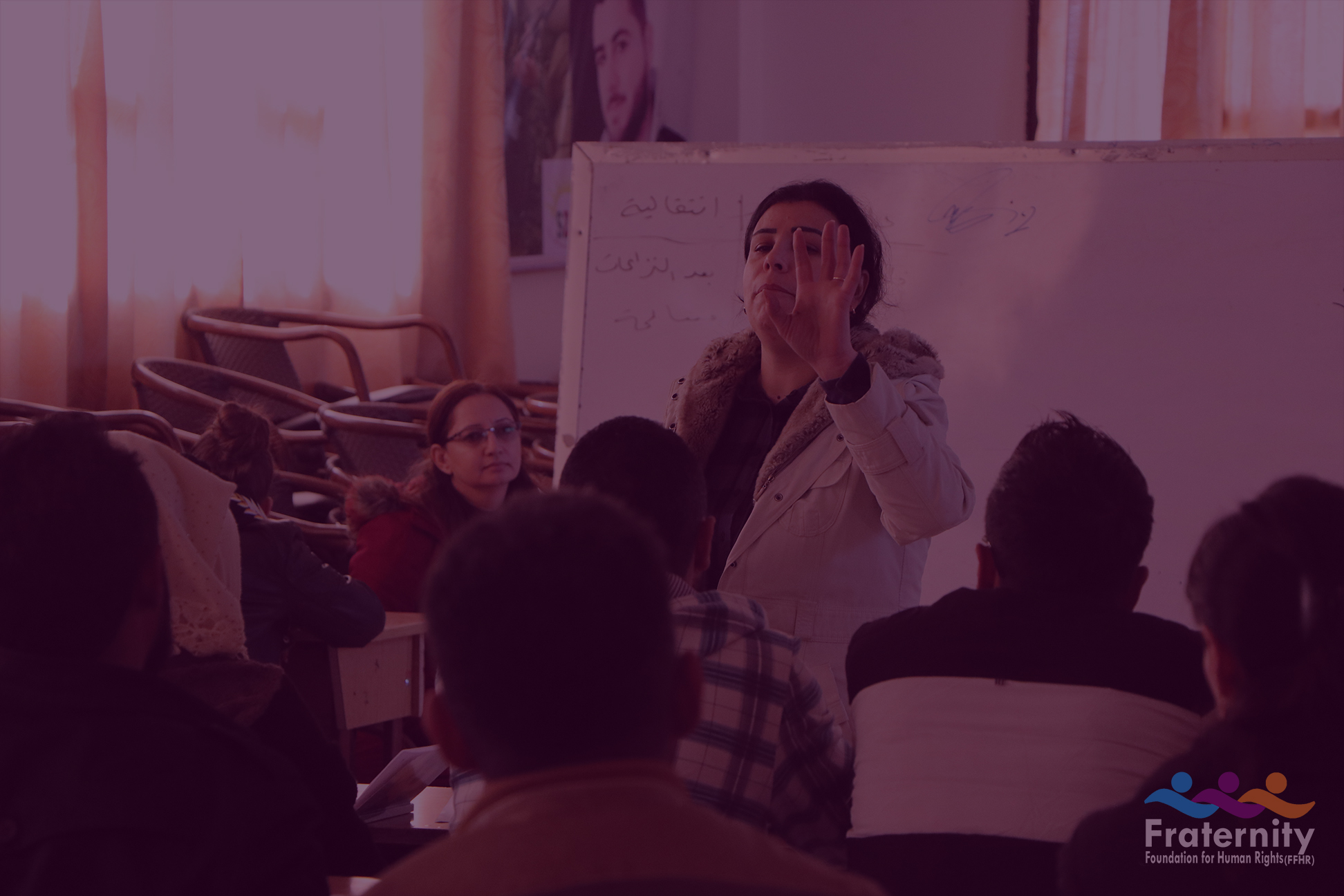 In case of any alternative suggestion, please let us know :

DOCUMENTED REPORT: THE STATUS OF THE RIGHT TO FREEDOM OF ASSOCIATION IN THE AREA CONTROLLED BY THE Hayat Tahrir al-Sham